this beach is on your doorstep
GET IN TOUCH!

Emerald Cove’s pathway to the Beach

Right on the Beach

Emerald Cove is a great place to enjoy fun in the sun, simply by walking out onto
St Michael’s Beach.

St Mikes is also a popular surfing break with good waves all year round, which attract the surfers, body boarders, paddle skiers and kite surfers.

You can Learn to Surf with Heather Clark, fish off the rocks, take a long beach walks, explore the rock pools filled with marine life and gather shells, take a paddle boat or canoe up the lagoon or relax on the golden sand. 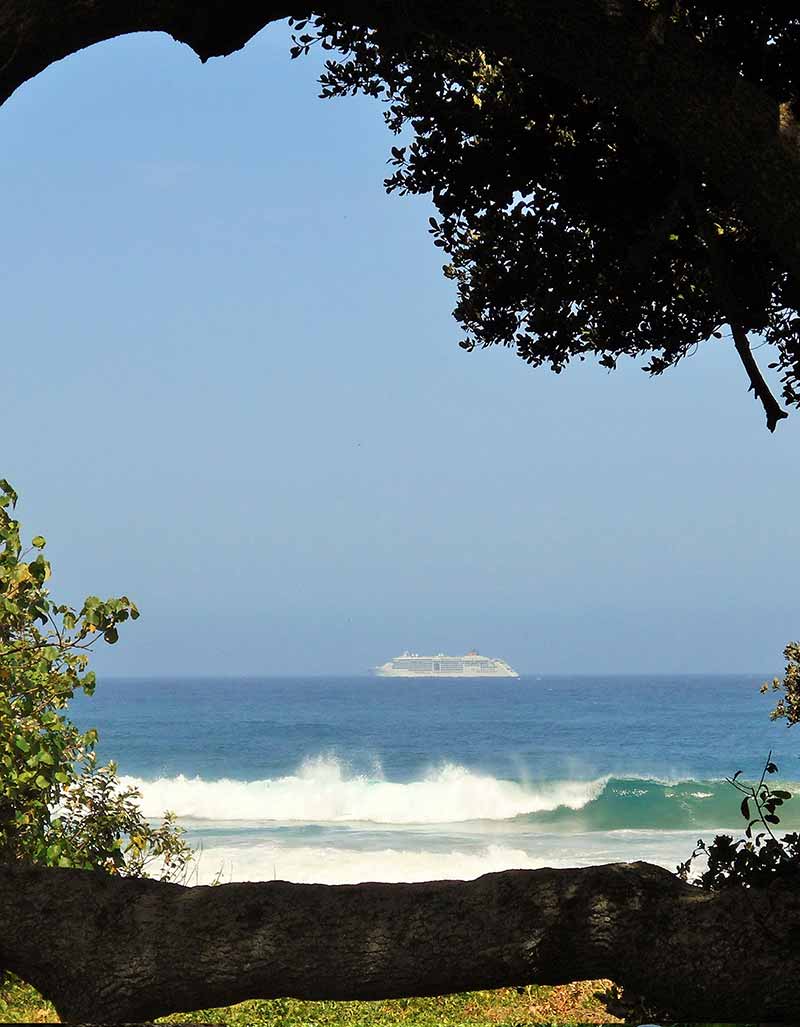 Throughout the year the Bull shark is encountered on PROTEA BANKS, making it one of the few places in the world where these sharks are seen on a regular basis. Being a solitary species, they are never encountered in large numbers on a reef dive.

Rated as a top dive site, ALIWAL SHOAL, a fossilized sand dune lies about 4km offshore from the small coastal town of Umkomaas, on the KwaZulu Natal South Coast of South Africa.

This is the mecca of South Coast surfing. The waves are consistent and are always rippable. It offers riders a long wall and often thick barrels. This spot holds many contests, including the SA Champs and SA Masters Champs. Nicknamed St. Mikes by surfers it is a reef point break and sandbar rolled into one.

The South Coast waters offer some of the richest fishing grounds with an abundance of game fish.

Sitting at the southern tip of the KwaZulu-Natal coastline, Shelly Beach has been a holiday hotspot for years. Tourists flock to the area to enjoy the warm waters of the Indian Ocean. And they don’t stop at swimming.

Jump aboard one of the many fishing charters Shelly Beach is home to, and you can head out in search of a huge range of fish. From tasty reef species to big game monsters like Tuna and Billfish, Shelly Beach has it all within easy reach.

The Golf Coast is undeniably one of the highlights of the South African golfing circuit, with eleven superb courses set in a sub-tropical paradise against the backdrop of the balmy Indian Ocean. This multi-faceted area, earned the nickname “The Golf Coast” as many of the courses are ranked amongst the top 100 courses in South Africa and offers players year-round opportunities due to the fantastic weather and safe playing conditions.

The eleven golf courses are linked by a superb road network, within easy reach of each other. Set up base for you Golf Coast holiday at Emerald Cove and all the courses are within an hour’s drive from each other.

Take your bike out for the ride of its life along the many scenic trails of the South Coast. Fun and challenging with varying distances and gradings, the forest and coastal rides will fit the whole family.

The 11km, 19km, 29kn and 36km trails meander through indigenous forest and sugarcane, ending with a scenic downhill to Rocky Bay beach.

Starting at the Umtamvuna Gorge Viewing Deck in Port Edward, take the 4.7km Green Route for an easy circuit, the 20km Blue Route for a moderate ride and extend another 4.6km to the Black Route for the tough out there.

Experience the 8.5km adult or 2km kiddies  trail at the largest  coffee plantations in the Southern Hemisphere.

Opened in 2014 to honour world-class cyclist Burry Stander and develop cycling among the youth. Choose from a 2km cross country track or 5km farm track. Features a Kiddies Zone and coffee shop.

The South Coast plays host to the world’s highest gorge swing at Wild 5 in Oribi Gorge, the longest zip tour in Africa at Lake Eland Game Reserve, as well as exhilarating white water rafting and so much more to get those hearts pumping!

The South Coast has long been renowned as residency of many of the greatest names in both classical and contemporary South African Art movements.

WH Coetzer, Errol Boyley, Walter Battiss and Titta Fasciotti are but a few of the names synonymous with the area and served as a rich inspiration for various art forms which have blossomed in this region. At the heart of the art community are Ramsgate and Southbroom which serve as the creative hub of the South Coast – home to the region’s leading art galleries.

South Coast is blessed to have one of the few Stinekors in KZN based at Shelly Centre – for those rainy days. 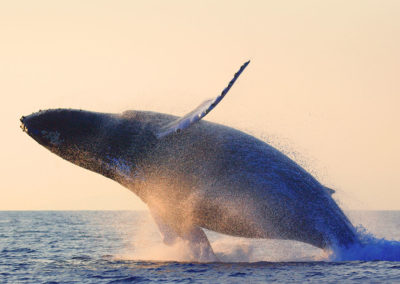 The South Coast is spectacular for Whale Watching! In April they migrate North to breed and from September through to October they move South with their offspring. 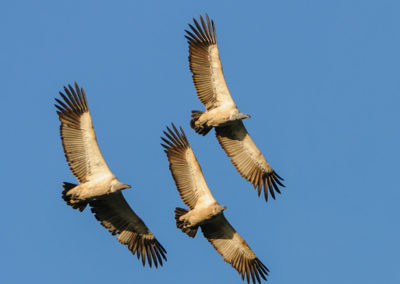 The South Coast has one of the last surviving Vulture viewing colony’s in South Africa. It is truly spectacular to witness these birds of prey in Oribi Gorge. 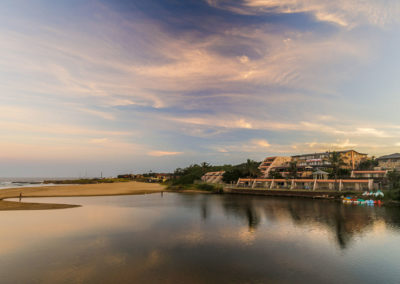 One of South Africa’s most popular beaches is always spectacular… 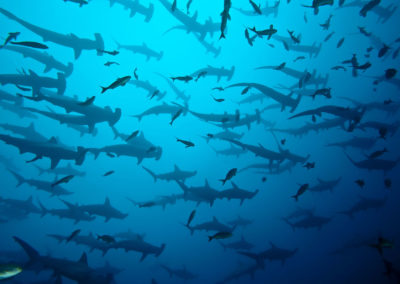 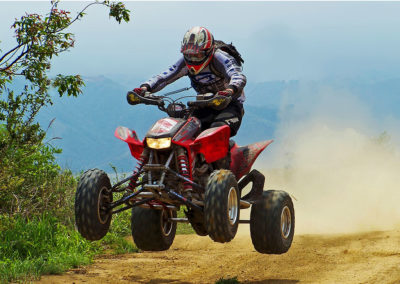 There are plenty of Enduro tracks and clubs on the South Coast. Judy will get you on the right track. 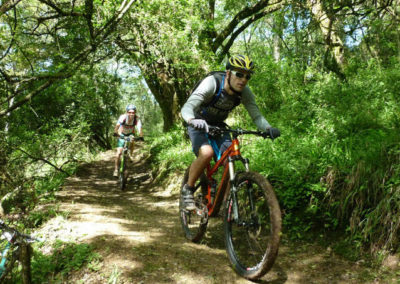 From Beaver Creek and Clearwater in Port Edward, to Lake Eland in Oribi and Burry Stunder Bike Park in Umtemtweni – you will be spoilt for choice! 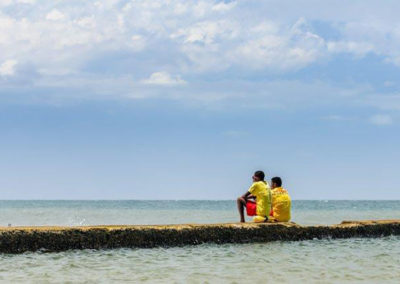 St Michaels Beach has lifeguards on duty all year. 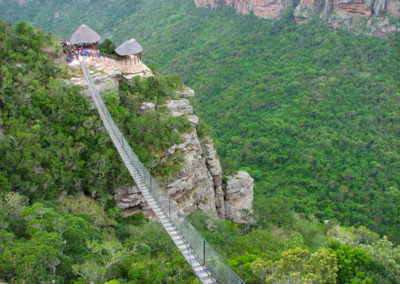 The magnificent Oribi Gorge will take your breathe away. 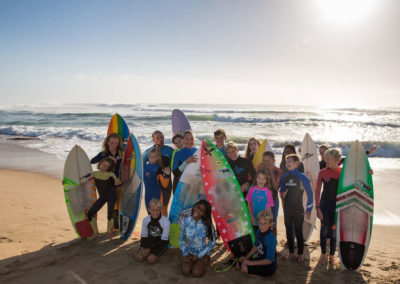 Learn to Surf with Heather Clarke

St Michael’s beach is the perfect beach to learn to surf – with one of South Africa’s most decorated women surfers. 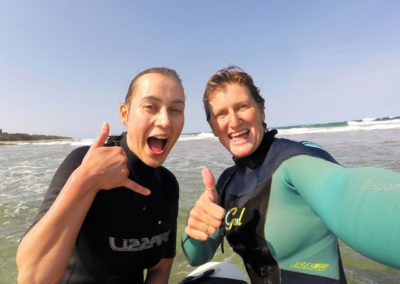 Life is good at Emerald Cove!!! 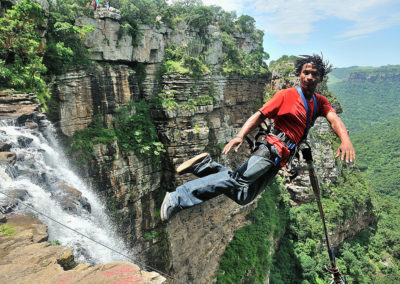 The Highest Gorge Swing in the World 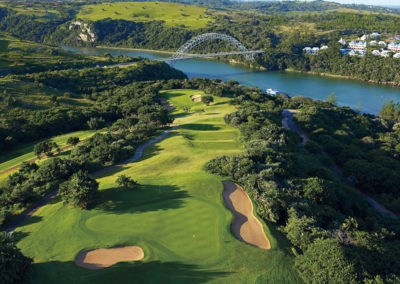 The South Coast is popularly referred to as the Golf Coast… 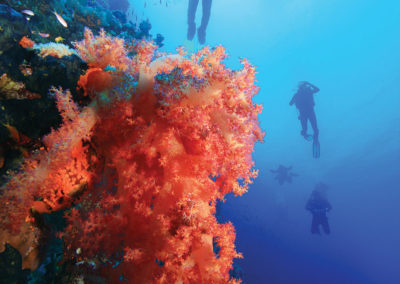 The South Coast offers 2 of the Worlds top 10 Dive sites. Come relax at Emerald Cove after your underwater adventure.

Emerald Cove is about 2km’s from one the South Coasts most popular Ski-Boat launch sites… (Bring us some fish to braai)!!! 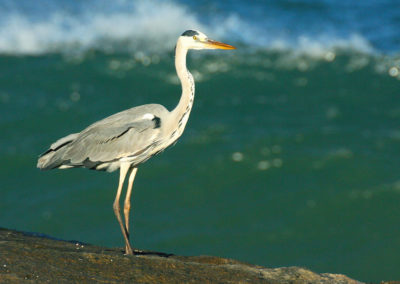 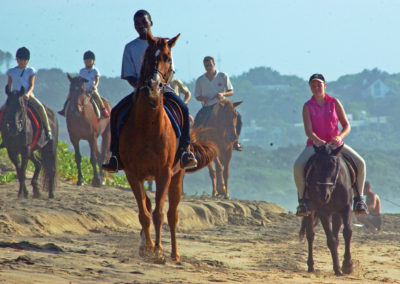 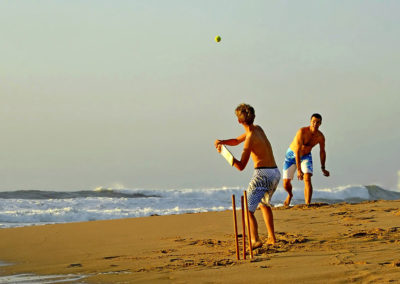 The challenge is on! Come to the beach and stay at Emerald Cove!!!

Spend your next South Coast Holiday with Emerald Cove

With so many activities and facilities close by, whatever you choose to do, Emerald Cove offers you the affordable and comfortable holiday accommodation.
BOOK TODAY